Snoring is a sound that occurs during sleep when soft tissue in the upper airway vibrates as you breathe. Snoring is extremely common in men, but also occurs frequently in women, especially during pregnancy and after menopause.

Obstructive sleep apnea (OSA) is a breathing disorder during sleep that is characterized by snoring and recurrent collapse of the pharyngeal airway during sleep, resulting in a partial reduction (hypopnea) or complete cessation (apnea) of airflow despite ongoing breathing effort.

Obstructive sleep apnea is a chronic condition that occurs when your muscles relax during sleep, allowing soft tissue to collapse and block the airway. As a result, repeated breathing pauses occur.

A doctor must determine if your snoring is a sign that you have obstructive sleep apnea.

Why treatment of OSA is important?

Treating obstructive sleep apnea is incredibly important to your health. When left untreated, sleep apnea often causes excessive daytime sleepiness or fatigue, as well as morning headaches and memory loss. Sleep apnea also is a threat to your safety as it increases your risk of drowsy driving and workplace accidents. Untreated sleep apnea raises your risk for serious health problems. These include:

Severe, untreated sleep apnea even increases your risk of death

Patients who have both symptoms and physical findings suggestive of OSA should undergo comprehensive sleep evaluation by the doctors.

Who are at risk of developing OSA ?

The following patients are at risk of developing OSA

Avoidance of alcohol, sedatives, and nicotine

Treatment of nasal obstruction in consultation with ENT surgeon

Counseling about sleep hygiene and avoidance of sleep deprivation

Snoring can be effectively treated with oral appliance therapy.

Why should I not breathe through mouth? 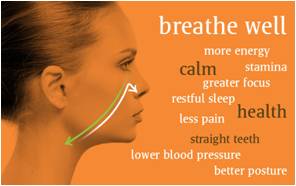 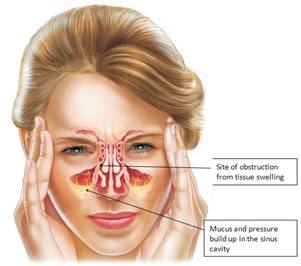 Symptoms if patient breathe through mouth 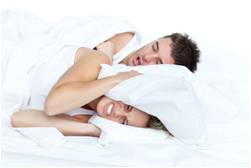 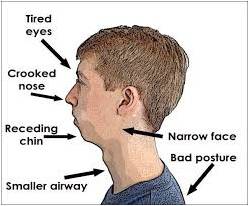